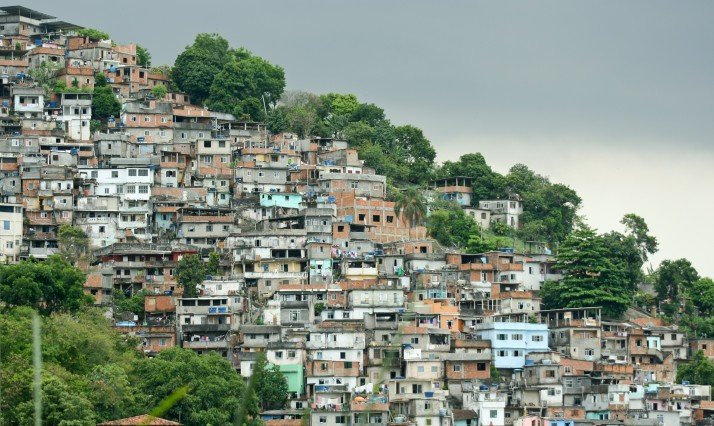 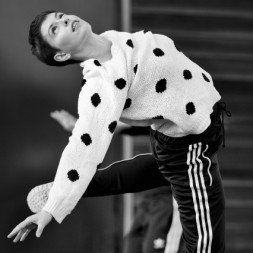 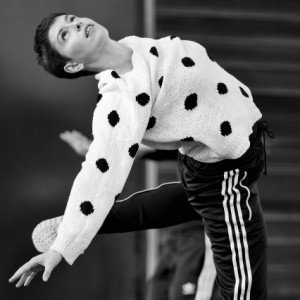 Dança DK is a platform to promote and increase cultural exchange and mutual artistic development in the field of dance and performance art between Denmark and Brazil.

The project supports parallel initiatives from both countries and will link institutions and artists, producers and other key persons who are interested in promoting the performance of dance and the pedagogical aspect of Dance Education in Brazil and Denmark.

In this way the platform will facilitate future collaborations, cooperation and mutual inspiration, which will drive forward the dance industry in both countries and will inspire the development of innovative methods as a result of the exchange.

The project operates at several levels and will translate into various outputs and collaborations which include performances, arts education, social outreach and inclusion, school performances, participation/co-creation and residencies, Musical Accompaniment for Dance (MAD) research and exchange and University institutional-, professor- and student exchange.

As part of the project Grønhøj Dans has been invited by dance/theatre curator and critic Celso Curi for a residency and is also scheduled to perform in São Paulo. The residency will take place at the São Paulo municipal performing arts center Oficina Cultural Oswald de Andrade, which Cury directs and will provide Grønhøj Dans with the opportunity to exchange inspiration and develop new partnerships in Brazil.

Likewise there has been established an artistic cooperation between Danish National School of Perfoming Arts (DNSPA), Instituto Federal de Brasilia (IFB) and Universidade de Brasília (UnB). The performers will make interventions in public spaces in Brasilia, and the choreography will be based on the visual aspects proposed by Lillibeth Cuenca Rasmussen. Lilibeth will explore the visual traces of the dance performance to be imprinted on the space and on the dancers and will propose similar collaborations with the students of the Danish National School of Performing Arts (Statens Scenekunstskole) in Copenhagen, and will this way further enhance the collaboration between IFB and DNSPA.

The university exchange aspect seeks to anchor the continuity of this exchange.

This gives a much better perspective of making substantial and lasting impact in the areas of this project. The project also serves as an ideal platform for possible research projects from Danish as well as Brazilian universities, and community initiatives on both sides will benefit from the existence of such a structured program. Laura Navndrup Black, Director of the Department of Education DNSPA Dance, Kim Helweg, Director of the Music as Accompaniment for Dance (MAD) will participate to facilitate the institutional-, professor- and student level exchange, co-creation, research and mutual development.

The project’s bi-cultural aspects and its involvement with children and youths will strengthen the participating institutions and make contemporary dance and performance art a more valued part of children’s and young people’s daily lives and general education, regardless of social classes, in both countries.

Read more about Danca DK here and here (in portuguese)