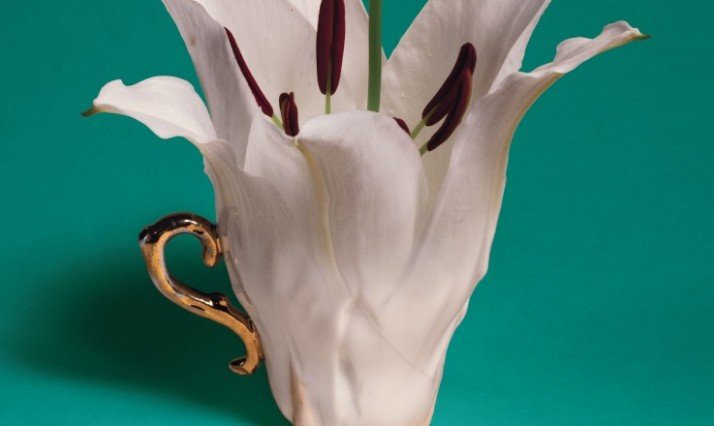 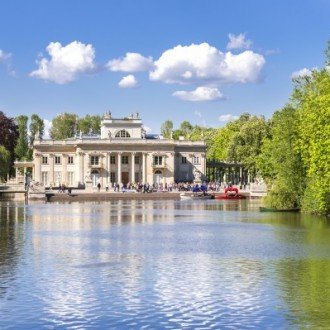 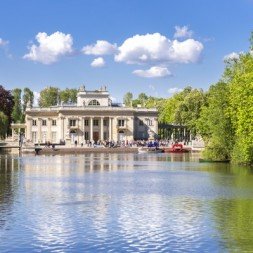 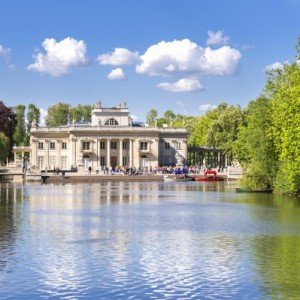 The famous and exclusive royal dinner set, Flora Danica, is displayed in the Palace on the Isle in Warsaw from 6 August to 30 October 2016. The exhibition of porcelain is a result of cooperation between the Royal Łazienki Museum and the Frederiksborg Castle in Hillerød in connection with the international ‘Gardens of Light’ project.

Danish Cultural Institute in Poland is partner in the exhibition.

The eighteenth-century Flora Danica dinner service is an inspiration for all of us to gain deeper understanding of the multilayered narrative connected with the Age of Enlightenment.  The creation of the dinner service – which decoration is taken directly from a botanical encyclopaedia – as well as the political and cultural background, philosophical trends and artistic patronage associated with it, all contribute to giving a rich and multifaceted picture of eighteenth-century Europe.

The dinner set is displayed as though you were a guest at one of the famous Thursday dinners, held by the Polish King Stanislaw August in the dining room of the castle. These dinners with leading representatives of science and the arts were of great importance to eighteenth-century cultural life in Warsaw.

The Flora Danica porcelain was produced by the Royal Porcelain Factory (Den Kongelige Porcelainsfabrik) between 1790 and 1802. It was most likely intended as a gift for Tsarina Catherine the Great, but because of her death, the Danish Royal Family kept the dinner set for its own use.

The name of the set – Flora Danica – derives from the decorative motifs painted on its respective elements, plates, vases, cutlery, etc. They consist of meticulously painted Danish plants inspired by prints from the scientific atlas of botany entitled Flora Danica, whose first volume was published in 1761.

The idea of creating an atlas of all flowers which grew in the lands of the Danish King (Denmark, Schleswig-Holstein, Oldenburg-Delmenhorst, Norway, Iceland, Faroe Islands, and Greenland) was initiated by Professor Georg Christian Oeder from the Copenhagen Botanical Garden. He was also the editor of the first ten volumes, which included six hundred floral prints. The last volume was published in 1883. Flora Danica is a monumental work and an outstanding accomplishment of Danish science of the period of the Enlightenment.

The “Flora Danica – A Royal Dinner Service” exhibition is a result of cooperation of the Royal Łazienki Museum and the Frederiksborg Castle in Hillerød (Denmark), and part of the international “Gardens of Light” project, which also involves the following institutions: The Muskau Park of Prince Pückler in Bad Muskau (Germany), the Tsarskoye Selo State Museum in Saint Petersburg (Russia), the Prince Kung Mansion in Beijing (China), and Château de Lunéville (France).

The Palace on the Isle is one of the most valuable Polish historical buildings, housing the Royal Picture Gallery. It is part of The Royal Łazienki that was King Stanisław August’s (1732-1798) summer residence, in which classicist architecture is harmoniously blended with its natural surroundings featuring fabulous gardens. Here, one can not only rest while watching nature but also deepen one’s knowledge of the ideas of the Enlightenment.