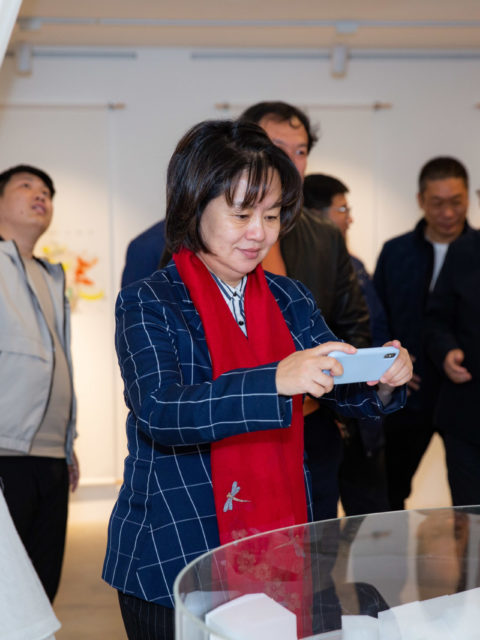 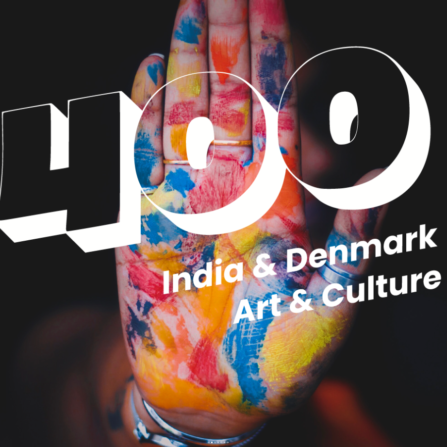 Through cultural projects and collaborations, we present new perspectives and inspiration to the public conversation. We strive to break down prejudices, myths, and stereotypes by strengthening knowledge, curiosity, intercultural dialogue, and understanding.

Through cultural projects and collaborations, we present new perspectives and inspiration to the public conversation. We strive to break down prejudices, myths, and stereotypes by strengthening knowledge, curiosity, intercultural dialogue, and understanding.

Active participation and climate change from a young point of view

In 2020 Danish Cultural Institute in Riga and the three Baltic EUNIC Clusters arranged a follow-up event to the EUNIC Baltic Roadtrip which took place in 2019.

The trip was an international 1-week project for 24 young people from Estonia, Latvia and Lithuania. Joined by European experts, they travelled through three Baltic cities while exploring three different but complementary topics: “Cultural and Historical Heritage”, “Active Participation and Initiatives”, and “Urban Planning and Youth Engagement”.

Due to the pandemic, the Follow-Up Event took place online. It focused on climate change and sustainable cities – a topic that connected and tied into all three of the road trip themes. Workshops were held where the participants, among other things, discussed active participation, and how citizens can prepare for the threats that climate changes will pose in the years to come. 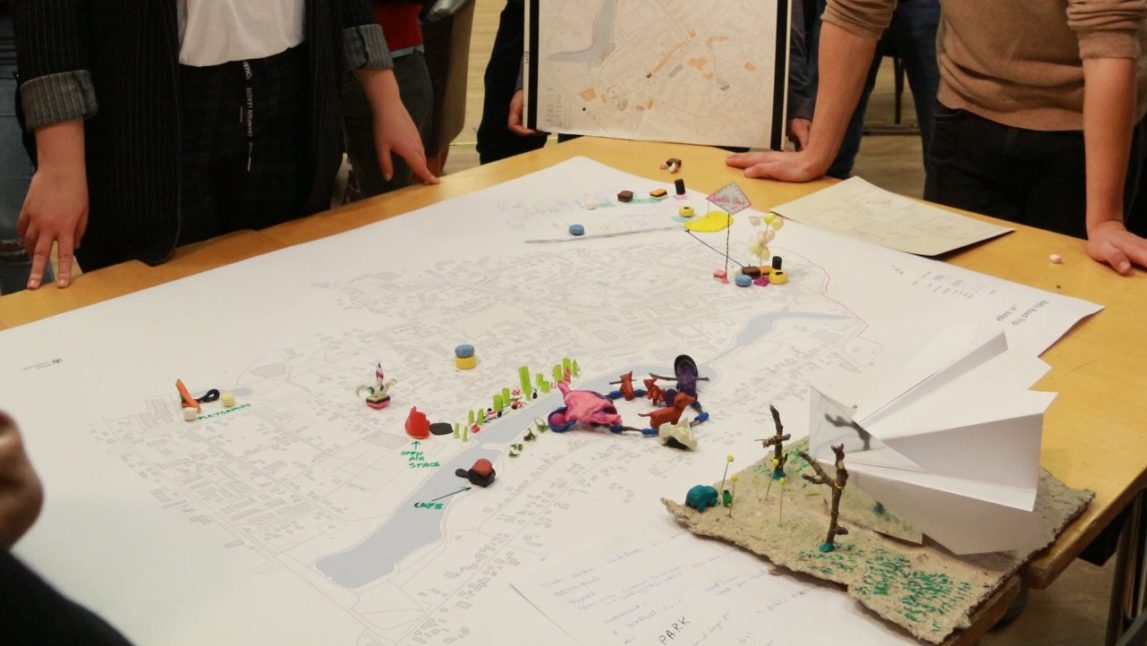 Picture from the EUNIC Baltic Roadtrip 2019

Politics of Nature in a virtual reality

“Politics of Nature” (PoN) is a board game created by Jacob Raffn and Frederik Lassen, that builds upon French philosopher Bruno Latour’s concepts of strengthening relationships between humans and nature. Politics of Nature aims to connect European and Brazilian youth around the climate cause, biodiversity and environmental protection.

The game strives to bring new perspectives on coexistence and the importance of mitigation of the climate crisis to Brazilian youth via an interactive platform for mutual inspiration and dialogue. At the 2020 online version of the Curta Brasília festival, PoN formed the thematic frame of the CVR platform – a virtual cinema dedicated to virtual reality films, where the audience met as avatars in the virtual lobby to stream 360 degrees films directly from the website on smartphones, tablets, or laptops – for example SONGBIRD (DK/ENG).

Danish Cultural Institute in Brazil co-financed the 2020 PoN Atelier, where a selected group of researchers, artists, developers and VR creators in Brazil, Denmark, France, and the US collaborated during 10 online sessions in October and December.

Here they developed a visual script for a PoN VR experience to be shot in 2021 and a future digital version of the Politics of Nature game.

The audience meet up as avatars in SONGBIRD (DK/ENG).

On the 19th of November 2020, it was 400 years since India and Denmark formed a formal bond and started connecting. In collaboration with a wide range of partners, Danish and Indian companies, organisations and ministries, Danish Cultural Institute in India conducted the countdown to the anniversary by publishing stories from the treasure trove of 400 years of the Danish-Indian connection.

The stories are about culture, people, history, art, trade, science, technology, and business industries. About our differences, similarities, and the future we share.

Across the digital platforms the stories have reached approx. 2 million readers. 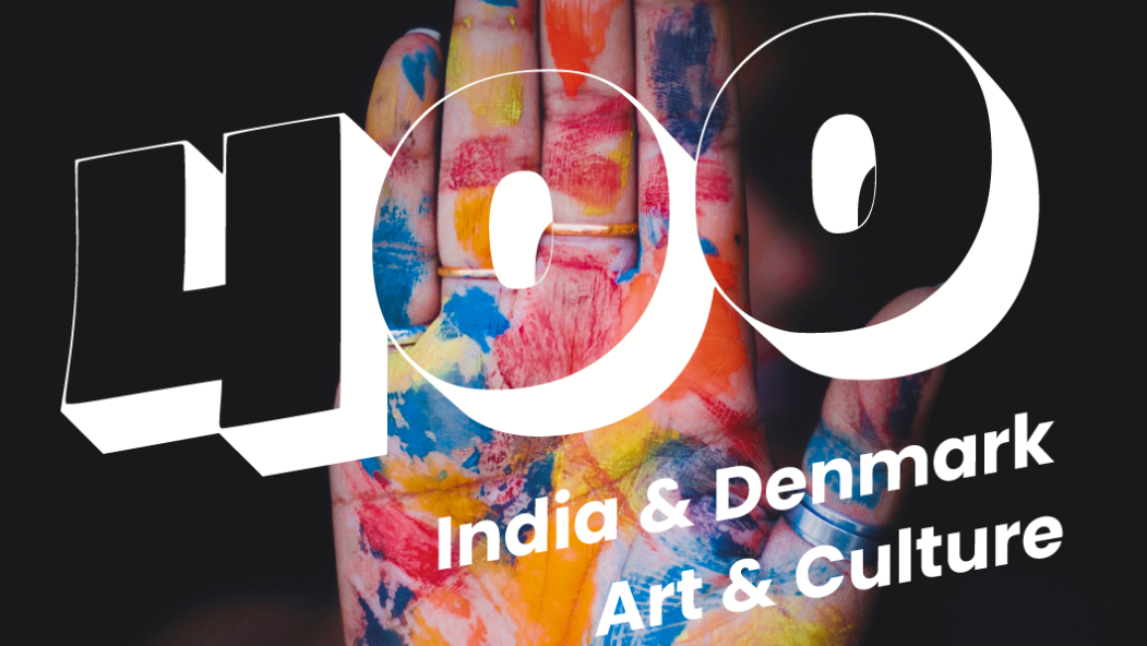 Sustainable development in the Arctic

Danish Cultural Institute in Russia participated in the festival “Barents Bird” in Murmansk, the largest city north of the Arctic Circle. The theme for the festival was sustainable development in the Arctic area, where the institute presented Danish innovative and sustainable initiatives, including “Green Kayak”, “Skraldecaféen” and examples of city gardens in the city of Aarhus.

In collaboration with the Danish Embassy in Russia and the Representation of the Faroe Islands in Moscow, Danish Cultural Institute in St. Petersburg contributed with films from Denmark and the Faroe Islands and the exhibition “The Arctic is our common future”.

Furthermore, the institute took part in debates about the SDGs and the role of art and culture in sustainable community development. 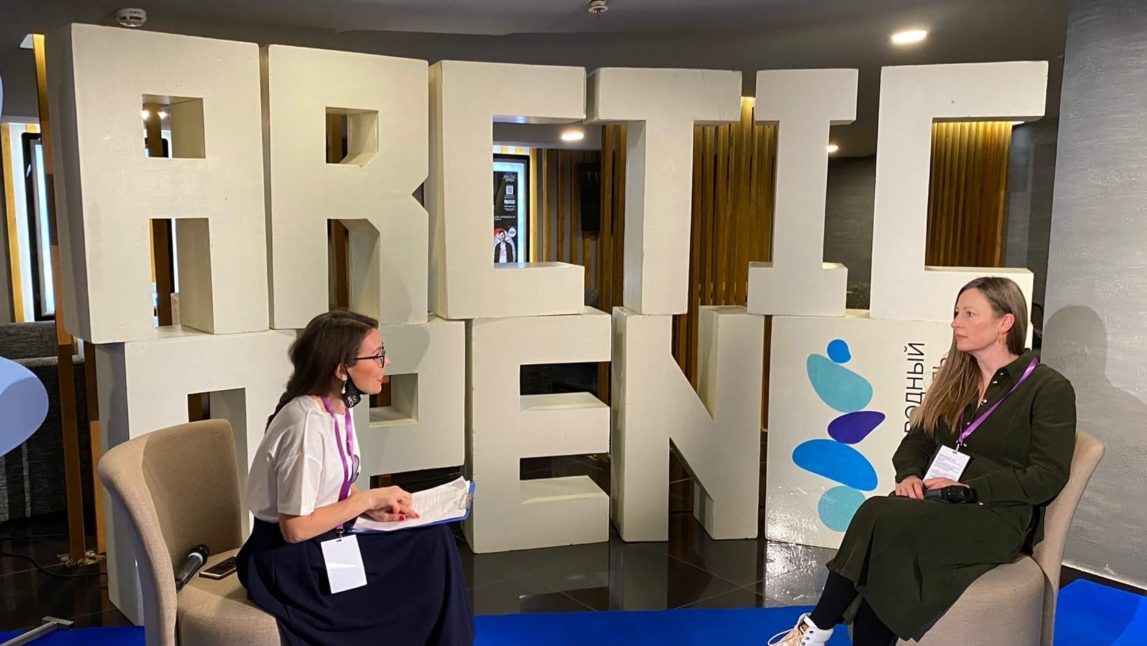 With the exhibition “Sunshine Freedom and a little Flower” the Chinese public was the first to be presented to the concept and design of the new Hans Christian Andersen House scheduled to open in Odense in 2021.

Danish Cultural Center in Beijing invited local audiences to have a first-hand experience of how the new museum’s architecture and scenography challenges the conventional perceptions of how a museum might be conceived. The exhibition was inaugurated in November 2020 by Denmark’s ambassador to China, Thomas Østrup Møller, at a kick-off event which was part of the marking of the 70th anniversary of the establishment of diplomacy relations between Denmark and The People’s Republic of China. The opening was covered by 19 Chinese media and piqued a huge interest offline and online.

The exhibition title is taken from Hans Christian Andersen’s fairy tale “The Butterfly”.

Entrance to the exhibition ”Sunshine Freedom and a little Flower”