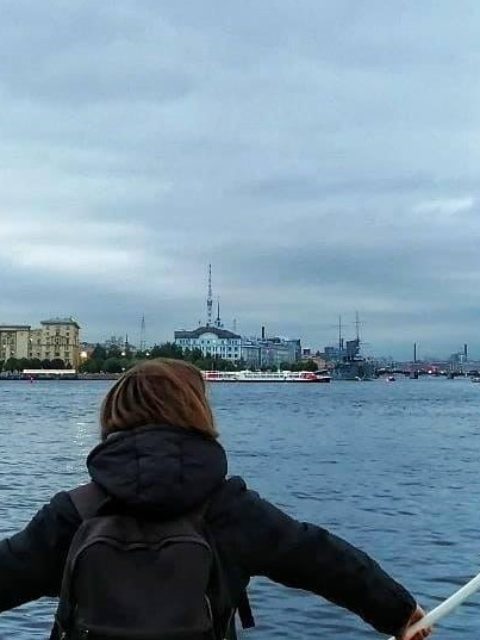 We bring people together 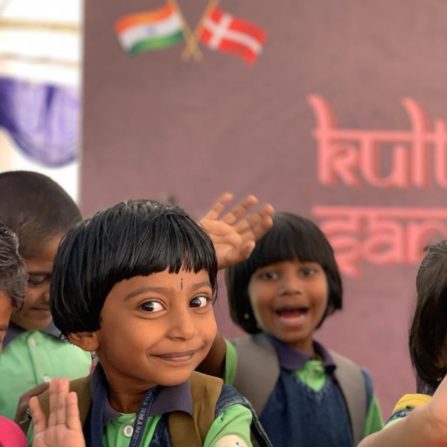 Through our projects and events we bring people together across cultures, societies and borders. Together we formulate shared agendas and common grounds creating innovative platforms and new collaborations.

We bring people together

Through our projects and events we bring people together across cultures, societies and borders. Together we formulate shared agendas and common grounds creating innovative platforms and new collaborations.

Vida Local Rio engages local residents, NGOs and institutions in citizen-involving urban design processes in Rio’s vulnerable North Zone. In March 2020, just before the pandemic closed all borders, Danish specialist Jesper Koefoed-Melson visited Rio for a number of workshops and encounters as part of the research and consolidation phase of Vida Local Rio. This resulted in the formation of a broad participant group featuring official, academic, and local actors.

As part of the official program for UNESCO Rio World Capital of Architecture and the 27th UIA World Congress of Architecture, workshops and study trips were carried out with 30 architecture students and four professors from Rio’s Federal University. The final workshop united architecture students with the local activists, schools, and institutions in Rio Comprido for exchanges of ideas and dreams for the complex and challenged neighborhood.

The event culminated on the central square with a community dinner, DJ sets and cultural presentations by local dance groups and youth bands. A foundation is laid for further construction connecting Rio de Janeiro to the UIA congress in Copenhagen 2023. 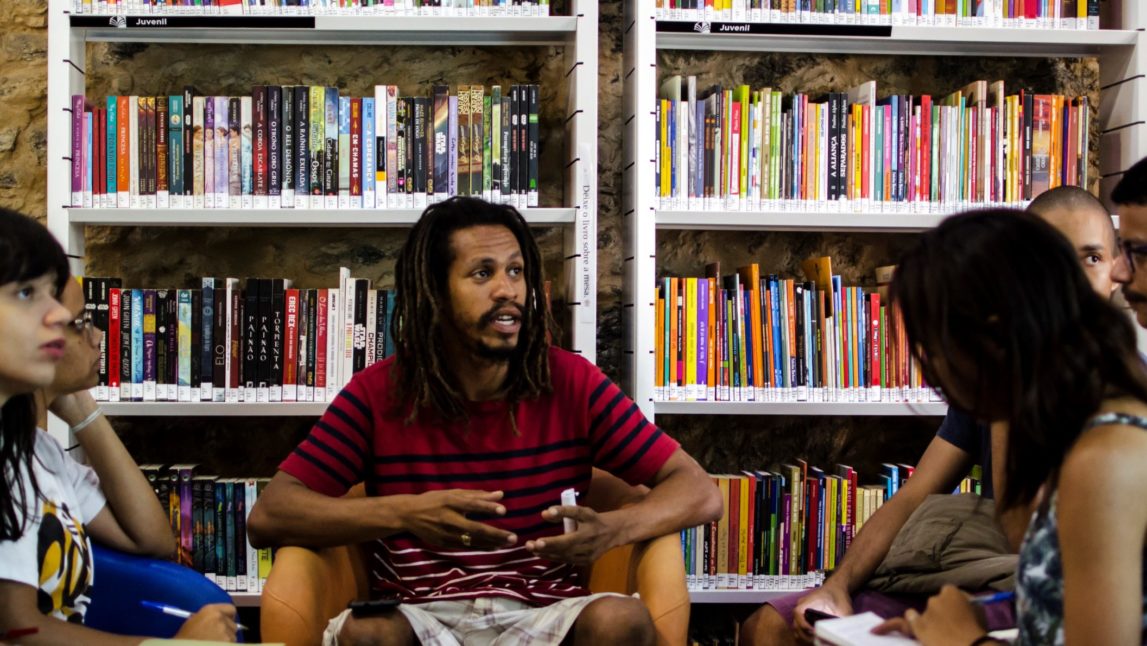 The Waterfront project involves citizens in the development of former industrial areas by the Baltic Sea into new cultural, creative, and environmentally friendly urban spaces. In 2020, Waterfront entered its third project phase, where the main purpose was to create an open discussion platform for citizens and experts from various sectors, ranging from artists, biologists, researchers, architects, and authorities.

Despite the pandemic, regular online meetings were arranged, which gathered more than 200 citizens of St. Petersburg in a dialogue about how they themselves can contribute to creating a comfortable and modern urban environment that is open for everyone.

Danish Cultural Institute in St. Petersburg also organised an open call to set up works of art at some of the project’s locations. Six projects have been selected for implementation. One of them is the project “Water phone”, where a local artist has arranged a route along the water in St. Petersburg, which is equipped with a mechanism that makes it possible to hear the sound of the water. The project thereby contributes to the citizens’ reflection on the relationship between nature, the city and the sounds that surround us. 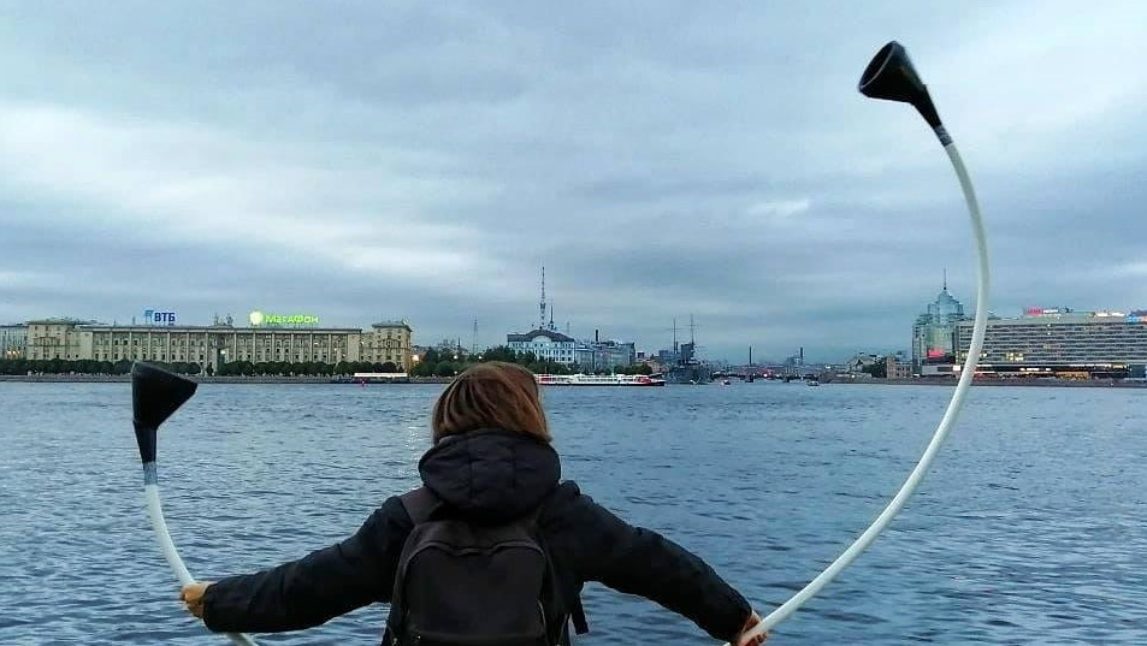 A musical experience across China and Denmark

The 1st of June is the International Children’s Day in China. There was a major reason to celebrate the day in 2020. The children have paid a high price during the pandemic. Not only had the children’s school year been thrown in the bin, but their future seemed more uncertain than just six months earlier.

Therefore, Danish Cultural Center in Beijing and JazzDanmark created a special experience for the Chinese children with some of the best songs they could listen, sing along, or dance to. Two concerts with the musicians Thomas Sandberg and Moussa Diallo were streamed on a wide range of platforms in China, which resonated on nationwide channels.

The Chinese children enjoyed interacting with Sandberg and Diallo, who from a studio in the city of Kolding (Denmark) gave the children a musically and vital experience despite the long distance. The concerts were shown on a big screen in the Danish Cultural Center’s exhibition hall in Beijing, which also offered a wide range of activities on the International Children’s Day. About 2,000 children and parents visited. 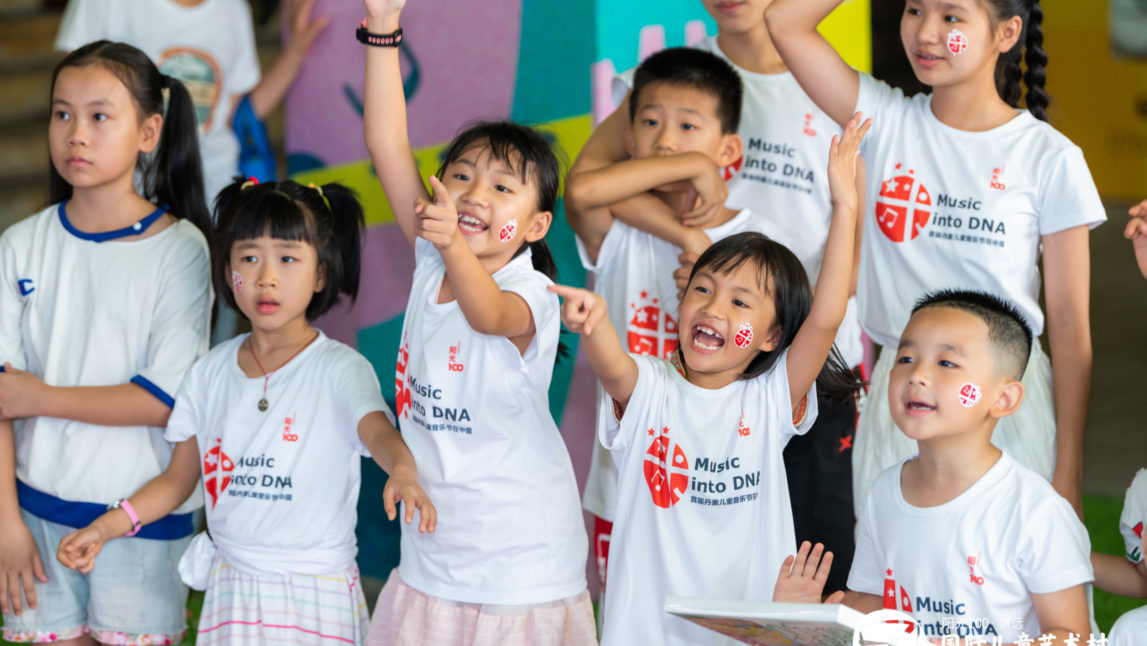 Danish Cultural Institute in Riga is lead partner of the project UrbCulturalPlanning, which seeks to strengthen the capacity for citizen-driven social innovation in the Baltic Sea Region. The year of 2020 featured several events within the framework of the project. Three urban labs took place in Kiel, Riga, and Vilnius, respectively, with the common goal of improving shared living spaces through cultural dialogue.

he Gdansk Conference which took place online had more than 300 participants. The conference included a section on Gamification which showcased Minecraft-based projects with participation of school children in urban neighbourhoods of Gdansk, Kiel, and Riga. 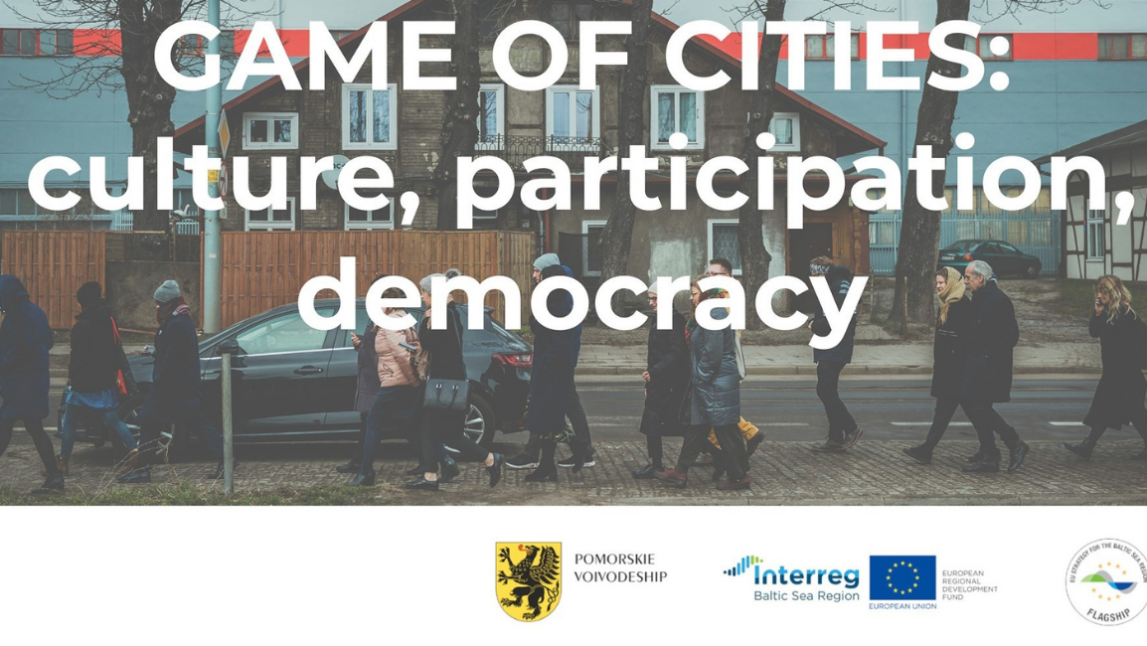 Poster for “Game of Cities: Culture, Participation, Democracy” in Gdansk

Being young in India and Denmark

Before the pandemic closed the doors to the world, Danish Cultural Institute in India was able to greet Esbjerg Youth Symphony Orchestra in New Delhi.

Here the young musicians learned about the history of India and the Indian food culture. They collaborated with local musicians, among those were the Neemrana Music Foundation, the Mela Music Academy in Bangalore, and The Parikrama School. The young people shared their views on the future and on the climate crisis with each other.

Later in the year Dansk Cultural Institute in India together with the Golden Days Festival in Denmark arranged an online event for students from the Lotus Valley International School of Noida and Gladsaxe Gymnasium in Copenhagen. The students shared the experiences on COVID-19, the challenges of online education, and how is it to be young in the year 2020. 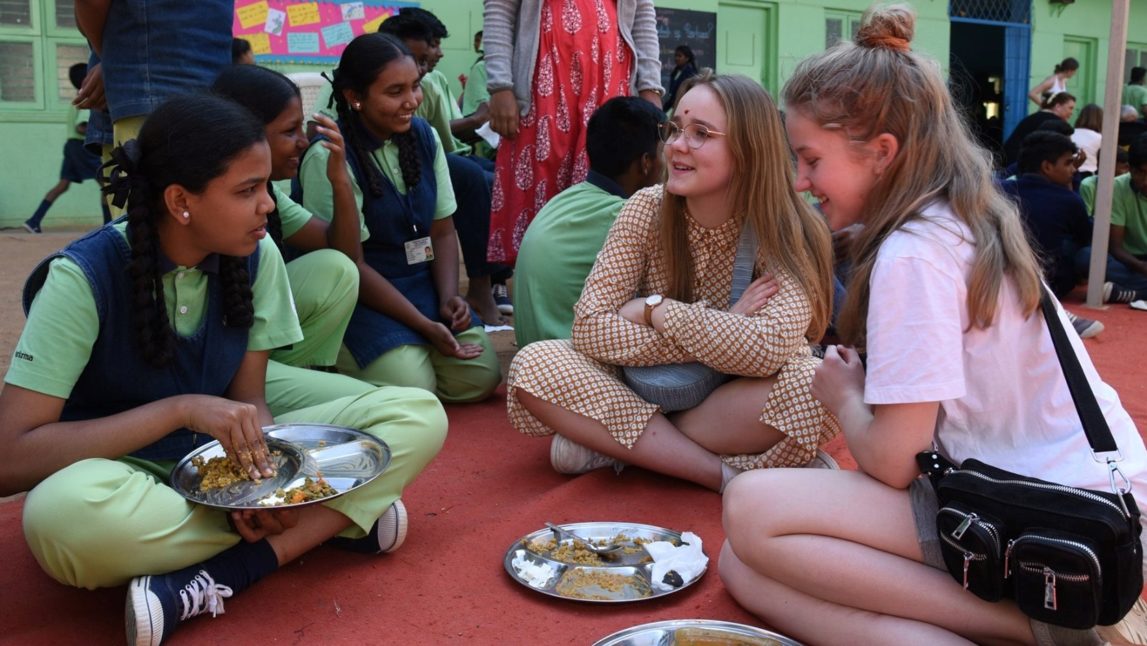