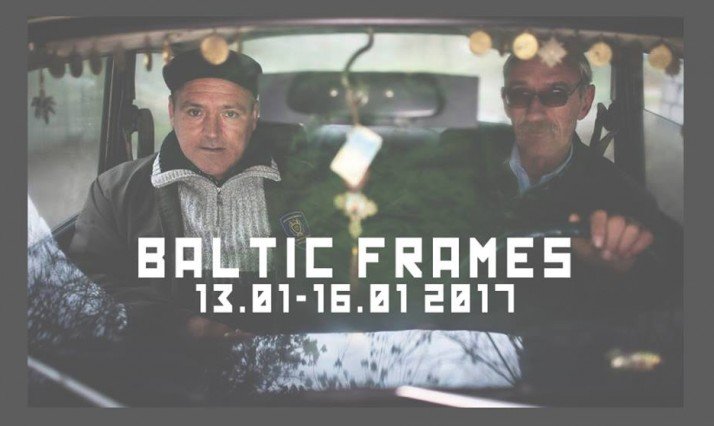 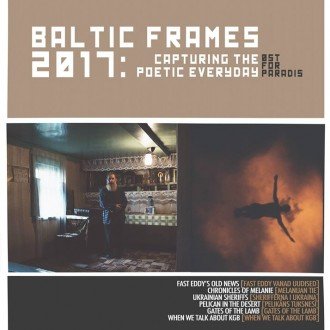 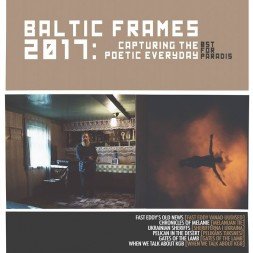 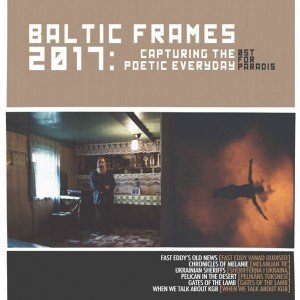 After last year’s big success, we are once again happy to introduce a handful of documentary film gems from the three Baltic countries. The films will be screened in the Danish art cinema Øst for Paradis in Aarhus.

The theme of this year’s festival – Capturing the Poetic Everyday – highlights the unique Baltic tradition for documentary films, which provides us with a more profound understanding of the Baltic peoples’ history, culture, and everyday lives.
Six poetic documentaries will be screened throughout the weekend, where you will get the chance to immerse yourself in this complex, beautiful and also wondrous Baltic film universe.

The opening reception begins at 19:00 on the 13th of January with a nostalgic and delightful example of a poetic documentary, Ten Minutes Older by Herz Franz. In continuation of this film the Ukrainian director, Roman Bondarchuk, will present his award-winning film, Ukrainian Sheriffs, which we will have the pleasure of watching afterwards.

On Saturday, the 14th, the film Gates of the Lamb will be presented by the acknowledged Lithuanian director, Audrius Stonys.

Seminar: Baltic and Ukrainian Documentary today – Reflecting the Worrying Events in the Region

On the 15th DCI invites everybody who are interested in film, the history and the current political situation in the Baltic countries to participate in our seminar .

The seminar will address interesting topics through discussions on the history, cultural background, and cinematographic heritage of the three Baltic states.

Tickets can be bought at:  http://paradisbio.dk/

Baltic Frames 2017 – Capturing the Poetic Everyday is organized by Danish Cultural Institute in cooperation with the cinema Øst for Paradis and the curators Signe Van Zundert and Niels Bjørn Wied. The event is supported by the Danish Film Institute, the Estonian Film Institute, the Lithuanian Film Centre, the National Film Centre of Latvia and the Ministry of Foreign Affairs Republic of Latvia.