Stockholm: Culturability Workshop on Gaming in cooperation with Mojang 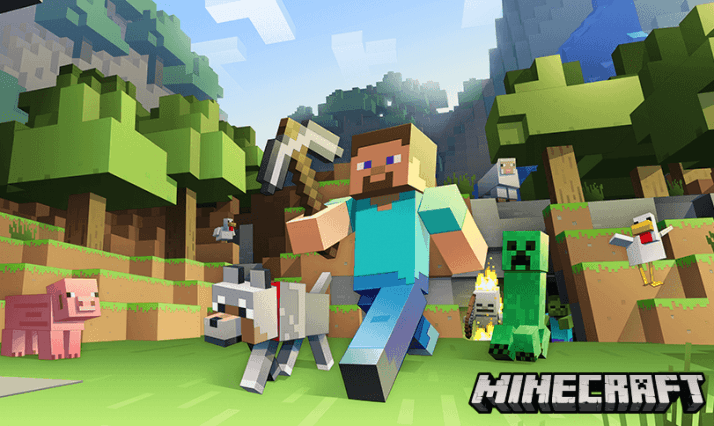 Gaming as an instrument in regional improvement is one of several initiatives under the Culturability BSR project- a flagship project in the EUSBSR action plan.

The list of distinguished speakers were headed of Vu Bui, COO of Minecraft developer Mojang.

In addition to the workshop, a concrete model on how to use the gaming platform Minecraft as an interactive tool to envisage macro-regional development priorities was presented. A prototype was made of the city of Copenhagen by Geoboxers Nynne Sole  Dalå.

The possibilities and potentials of the Minecraft platform were demonstrated in the presence of the Swedish Prime Minister, Stefan Löfven, the Finnish Prime Minister, Juha Sipilä, and the Secretary General of the Nordic Council of Ministers, Dagfinn Høybråten.

Project and workshop was presented by Simon Drewsen Holmberg Director of DCI in the Baltic States and developed  by Olaf Gerlach Hansen, Senior Consultant at DCI.  The workshop was opened by Ginta Tropa from Nordic Council of Ministers’ Office in Riga

The Strategy Forum is hosted by the Swedish Government together with the Nordic Council of Ministers in close cooperation with the European Commission. The Forum was held on 8-9 November 2016 at the Brewery Conference Centre in Stockholm, Sweden.

Cultural Gaming is also a theme in the Baltic Region Project Culturability BSR – Culture for Sustainable Development is one of the Flagships under the EU Action Plan for the Baltic Sea Region.