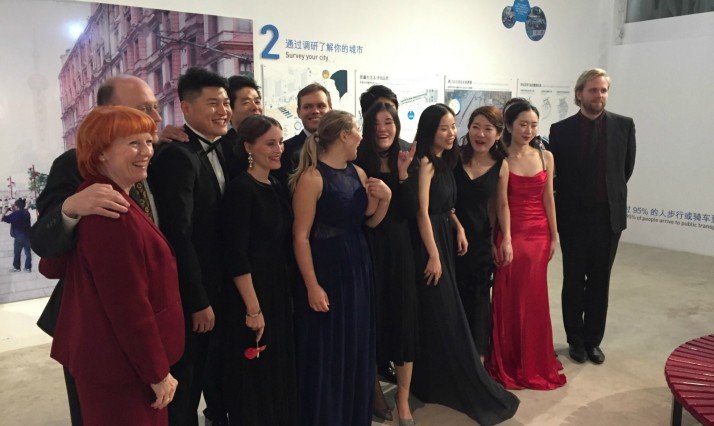 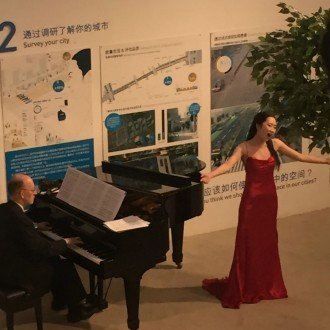 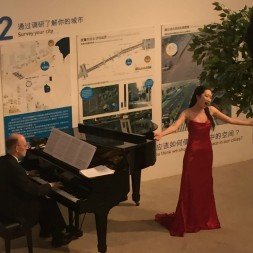 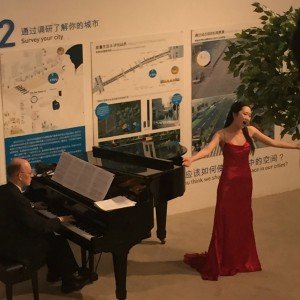 The first classical concert since the opening of the Danish Cultural Center in Beijing were held on Sunday 30 October, 2016.

During the 1 1/2 hours roughly 800 people witnessed a wonderful emotional performance by 7 Danish singers from the Royal Danish Academy of Music together with 4 Chinese singers from Central Conservatory of Music in Beijing.