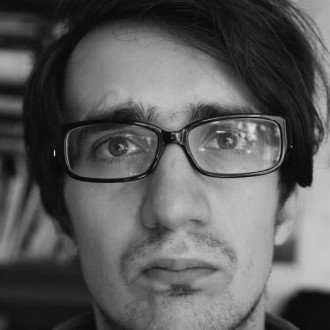 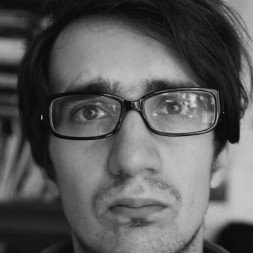 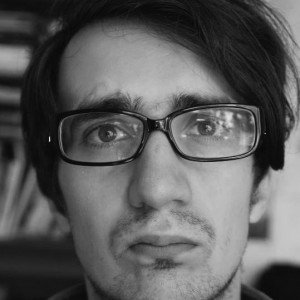 Earlier this year, a larger group of architecture students from the Royal Danish Academy of Fine Arts (KADK) visited Riga on a study trip, wherein Aleksandrs Feltins from Office of the Riga City Architect was advising the students on the context of their study proposals.

As a consequence Feltins has been invited to KADK in Copenhagen to visit the final presentation of the architectures students in the studios on June 27 and 28 and give feedback to their projects.

In addition, Aleksandrs Feltins will give a presentation of important urban and architectural issues in Riga to KADK staff and students.

The visit might give ideas for further collaboration between Riga City Architect’s Office and KADK. Issues of the post-war housing estates in Riga will be presented, as well as a movie about the regeneration project of Vecrīga – the medieval core of the city.

After the presentation of the student’s projects, there will be a platform to develop new ideas for study proposals in Riga, to be undertaken by the students of KADK.

The first contact between the Office of the Riga City Architect and KADK was established in 2014, when a group of architecture students from the Royal Danish Academy of Arts (KADK) together with tutors and under supervision by architect and visiting teacher, Jorge Lobos, were working on Riga urban issues.

The visit by the Riga City Architect’s Office representative to KADK in Copenhagen is supported by Danish Cultural Institute in Estonia, Latvia and Lithuania.