And the Hans Christian Andersen award 2017 goes to … 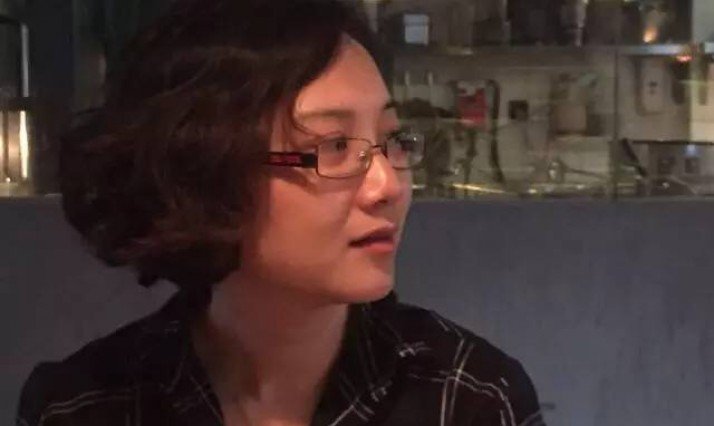 At the award ceremony, Secretary General of the Danish Cultural Institute, Michael Metz Mørch, held a congratulatory speech to Wenjie Li. Mørch thanked Li for providing us with a thorough understanding of Andersen’s prevalence in China by spelling an overview of both its importance and the reasons for it. He also acknowledged that “The Hans Christian Andersen Award is a mark of cultural excellence and personal achievement. In this light, it makes a lot of sense that you are the third Chinese to receive it after Lin Hua in 1997 and Shi Qin’e in 2006. You represent the new generation of Chinese academics who break new paths by standing on the shoulders of tradition. You are at the same time both international and Chinese not unlike the old poet. His relevance for international audiences rests on the fact that he is incontestably Danish and therefore has something unique to contribute with to people everywhere. Thank you for documenting how this has become accessible for Chinese readers”

This year the award ceremony took place on April 2nd. Since 1996 the Hans Christian Andersen Award Committee has presented its Honarary Award to 44 different organizations and individuals from 12 different countries. These range from Brazil to China and, of course, Denmark is also among them. The Award is presented in recognition of outstanding achievements in working with Hans Christian Andersen and of contributions to promoting and spreading further knowledge of the Danish national poet in many parts of the world.