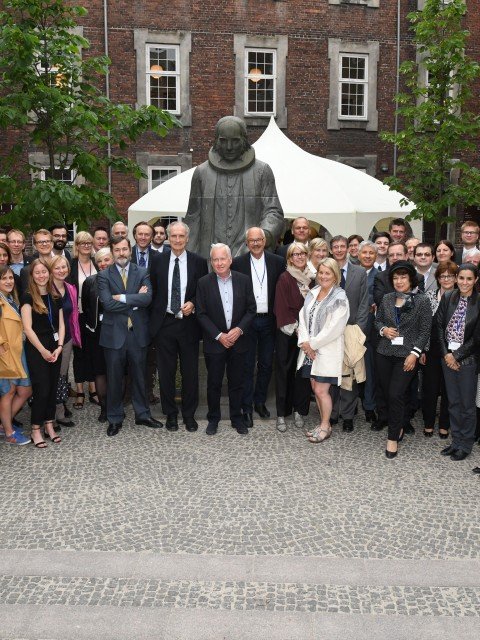 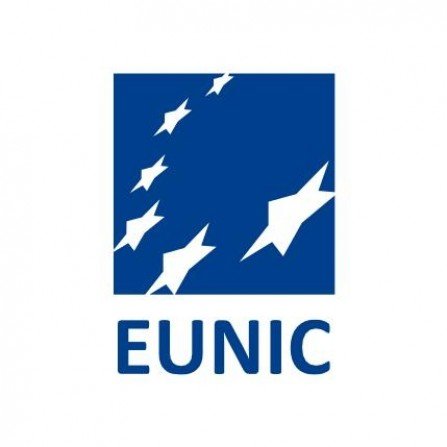 The General Assembly was held at the Danish Cultural Institute in Copenhagen and featured discussions and presentations from the various distinguished members and guests attending. Following a brief welcome from the Secretary General of the Danish Cultural Institute, Michael Metz Mørch, and a Presidential Report from outgoing President Rafael R. Ponga, the Secretary General of the Instituto Cervantes, on the achievements of the past year, there was a handover of the presidency of EUNIC.

Michael Metz Mørch was selected new President of EUNIC, replacing Rafael R. Ponga. Koen Verlaeckt, the Secretary General of the Flanders Department of Foreign Affairs will serve as new Vice-President. The two will preside over EUNIC from June 2016 to June 2017.

Following the handover of the presidency, there was a presentation by Walter Zampieri of the European Commission on the EU strategy for international cultural relations, in which he underlined the three guiding principles of the strategy:

Zampieri then stated that the strategy will be implemented through partnerships with various relevant institutions and that the most important partnership would be the partnership with EUNIC. Following a Q&A session where enthusiasm was expressed about the offer of partnership, Zampieri explained that EUNIC could best contribute by sharing experiences, best practice and content, and clarified that the intention was to establish a Memorandum of Understanding (MoU) with EUNIC.

Afterward the attendees were divided into four groups to give the Heads opportunity to discuss the terms of agreement on such a MoU. The four groups discussed and outlined the framework for principles and values, themes and geography, partnership agreements and programmes and projects.

After discussions and presentations on how to bolster EUNIC for such as partnership, changes in the statutes and structure of the organization were deemed necessary. The General Assembly agreed to amend the statutes in accordance with the proposal from the Board of Directors and expand the Board of Directors from 3 to 6 members and move to one Vice-President instead of two.  A mandate was then granted to the Board of Directors to engage with the European Commission and the European External Action Service to discuss the terms of engagement for a formal partnership between the EU and EUNIC in the fields of cultural diplomacy and cultural relations.

Following the governance reform, Andrew Murray, Director of the EUNIC global office, presented the main events and achievements over the last six months. The Crossroads for Culture project has been aligned to the new Strategic Framework and is now fully integrated into the activities of the office. Of particular note is the work done with clusters by means of a new cluster classification mirroring the EU’s approach to work with countries, the three-year cluster strategies in process, and the regional approaches to cluster development which this year is focusing on the EU and its Neighbourhood using the support of the Crossroads of Culture project.

For further information on the conclusions reached at the general assembly in Copenhagen, please see: