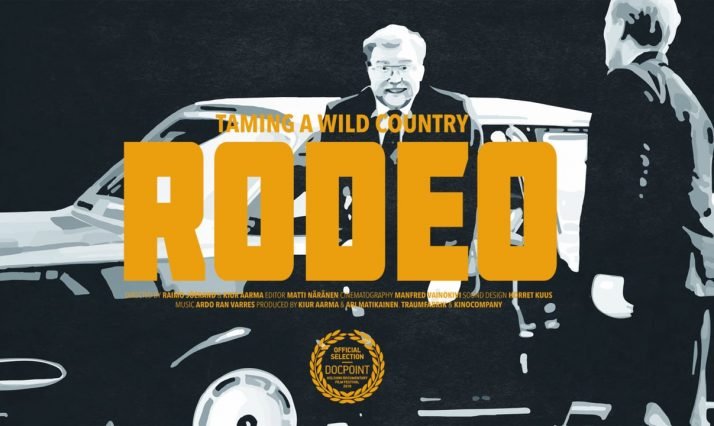 This year, Baltic Frames screen five fiction films, with stories taking place in Latvia in the 1930’s and during WWII, as well as in present day Estonia and Lithuania. Like past editions of the festival, the unique documentary tradition of the Baltic countries will also be presented.

In connection to the Baltic centenary celebrations in 2018, extra funding was provided for film production in Estonia, Latvia and Lithuania, which has resulted in the production of a great deal of quality films in these three countries, in the last couple of years. This year, Cinemateket screens five fiction films, with stories taking place in Latvia in the 1930’s and during WWII, as well as in present day Estonia and Lithuania.

As has been the case for past editions, Baltic Frames will also present examples of the unique documentary tradition of the Baltic countries. This tradition has created many poetic films with the central idea being ”show it, don’t tell it” – as expressed by legendary Latvian director Herz Frank. Frank’s classic short film ’10 Minutes Older’ (1978) is screened preceeding the showing of the Latvian work of fiction ’The Mover’ (2018). Based on real life events, the film tells the story of a rescue mission for Jews in Latvia, during WWII. Baltic Frames will begin on Tuesday the 7th of May, with the screening of ‘The Mover’, a visit by the director, and a reception in Asta Bar.

Baltic Frames is realized in a cooperation between documentary film expert Tue Steen Müller, the Baltic embassies in Copenhagen and Danish Cultural Institute in Estonia, Latvia and Lithuania.